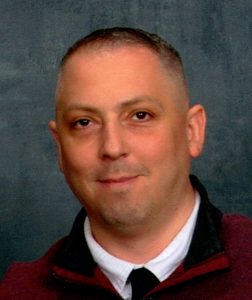 Born May 13, 1981, in Aliquippa, he was the beloved son of Mark A. Hughes. Beloved husband of 12 years to Brynn (Athey) Hughes and dearest father of Cadman, Evan and Jason A. Hughes Jr., all at home. END_OF_DOCUMENT_TOKEN_TO_BE_REPLACED 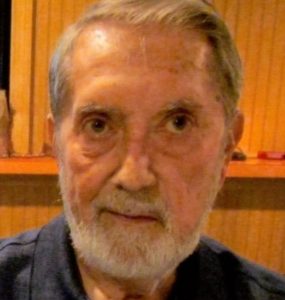 Joseph T. Gates of Georgetown, Pa., 74, passed away on August 2, 2020, in the comfort of his home with his wife, Kay and his children at his bedside.

He was the son of the late John and Anna Gates and was preceded in death by his sister, Helen Fetterman and brother, Henry Gates.

He spent his working years at Weirton Steel and then went on to work at Auma Actuators.  He was honored to have served in the U.S. Air Force during the Vietnam War.  Mr. Gates was a lifelong member of the VFW and American Legion.  He enjoyed traveling and playing the slot machines. END_OF_DOCUMENT_TOKEN_TO_BE_REPLACED 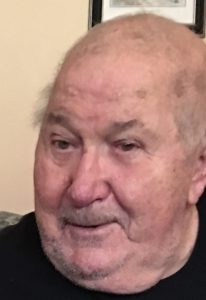 He is survived by his wife, Patty Lynn; one daughter, Anita and her son, Daniel; three sons, Neil and his wife Cindy; David and his two sons, David and Wyatt and a daughter, Harli; and his youngest son, Michael; stepdaughter, Dana; and two stepsons, Jeffrey and Scott and Scott’s son, Justin. He is also survived by his grandson, Christopher and his children, Ryan, Jeremy and Adam; his great-granddaughter and buddy, Angelia; along with three nieces and a nephew.

He was preceded in death by his parents; two brothers, Louis (Dale) and George; a sister, Ethel (Sis); two children, Cynthia (Cindy) and Philip, Jr.; and two ex-wives. END_OF_DOCUMENT_TOKEN_TO_BE_REPLACED