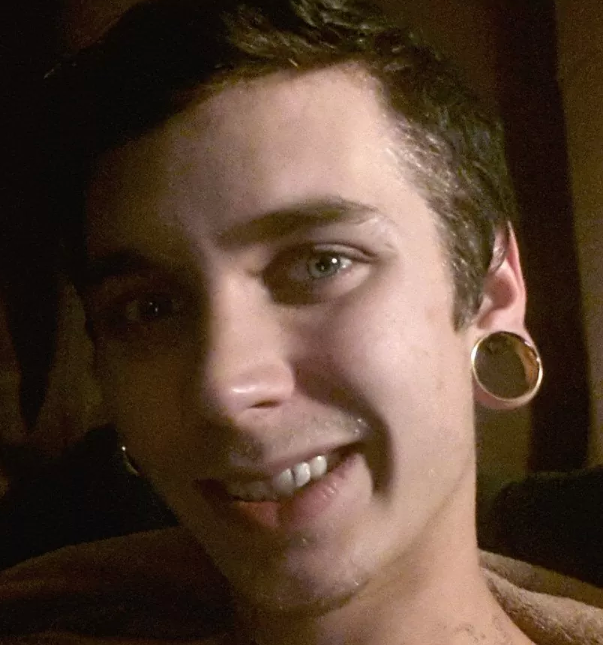 Born January 20, 1992, in Weirton, WV, he was the beloved son of Rebecca (Uranker) and her husband Rodney Schultz, and the late William R. Way. He had worked as a handyman in the maintenance profession and enjoyed hunting, fishing, shooting pool and the art of tattoos.

In addition to his mother and stepfather, he is survived by a brother, Justin Way of Clinton; a sister, Samantha Way of Clinton; a stepbrother, Jason Schultz of Coraopolis, and a stepsister, Monica Schultz of Imperial. He is the maternal grandson of James and his wife Marilyn Uranker of Clinton, and the late Jean Uranker, and paternal grandson of William and Sondra Way of Detroit, MI. Also surviving are his aunts, Julia Jones of North Carolina, Melissa Boyle of Georgia, and Cynde Williams of Brighton Twp.; an uncle, Greg Swogger of Hookstown; two nieces and one nephew.