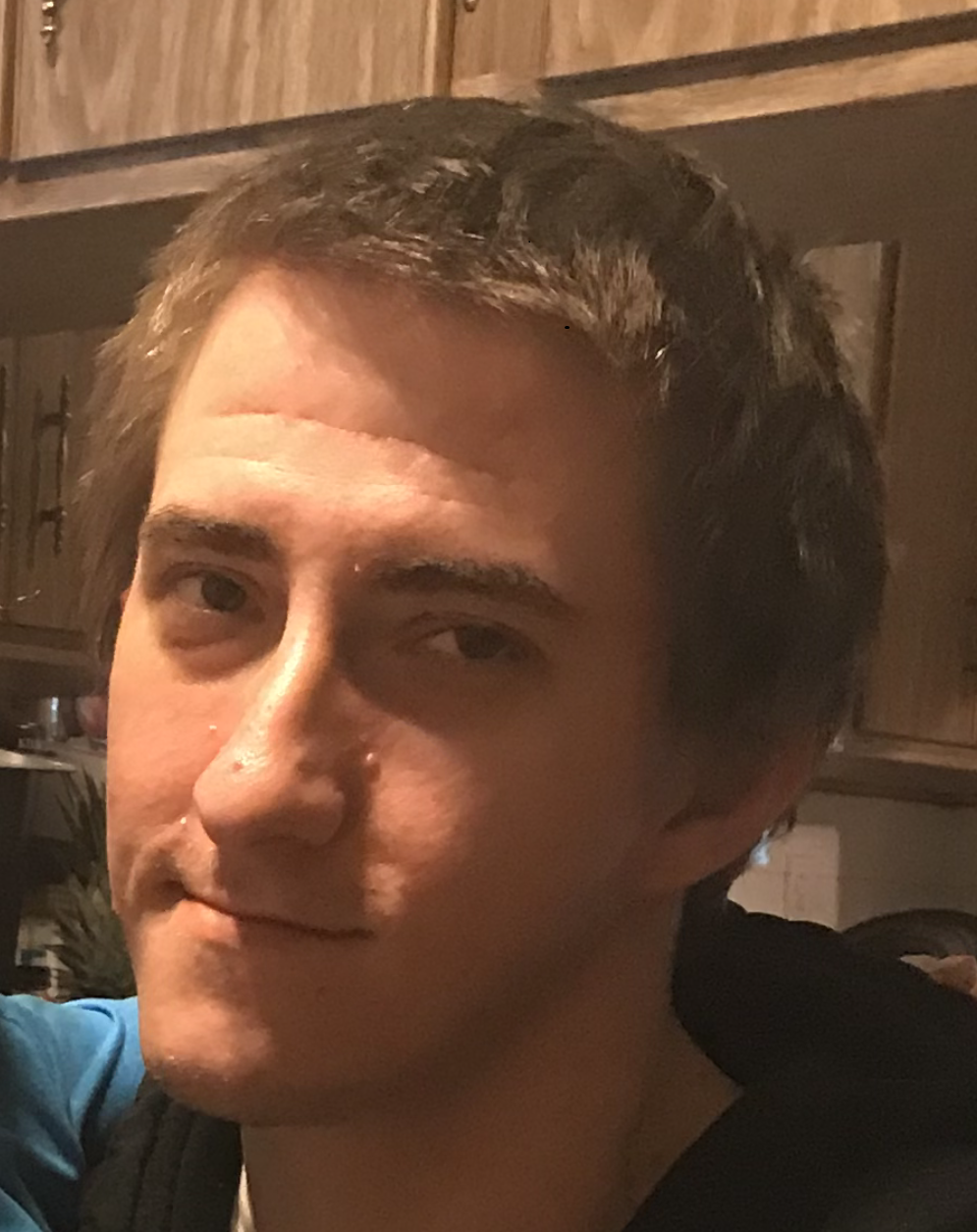 Lee had worked as a shift manager at Dollar General in Raccoon Twp. He enjoyed hunting, fishing, shooting, dirt bikes and anything outdoors. He loved music and being with his family.

In addition to his parents, he is survived by a fiancée, Rachel Schultz of Chippewa and his three sons, Eric, Dylan and Nathan Conti. His maternal grandparents are Jane and the late Roger Hicks of Hookstown, Walter and his wife, Karen Flamont of Michigan. His paternal grandparents are Guy and Janet Conti of Florida. His maternal great-grand parents are Ernestine and her late husband, Walter ‘Bud’ Flamont of Michigan. Lee is the brother of Craig and his wife, Tara Conti of Georgetown, Victoria Conti and her fiancé Lucas Collett of Weirton and Jennifer Sanders of Texas. Also surviving are his nephews and a niece, aunts, uncles and cousins, his favorite Uncle Rog of Hookstown. He was also preceded in death by his favorite Aunt Billi Kae.

Family and friends are welcome to call on Monday, August 19, 2019, from 1 p.m. until the time of services at 5 p.m. Pastor Tom Plunkett will officiate.