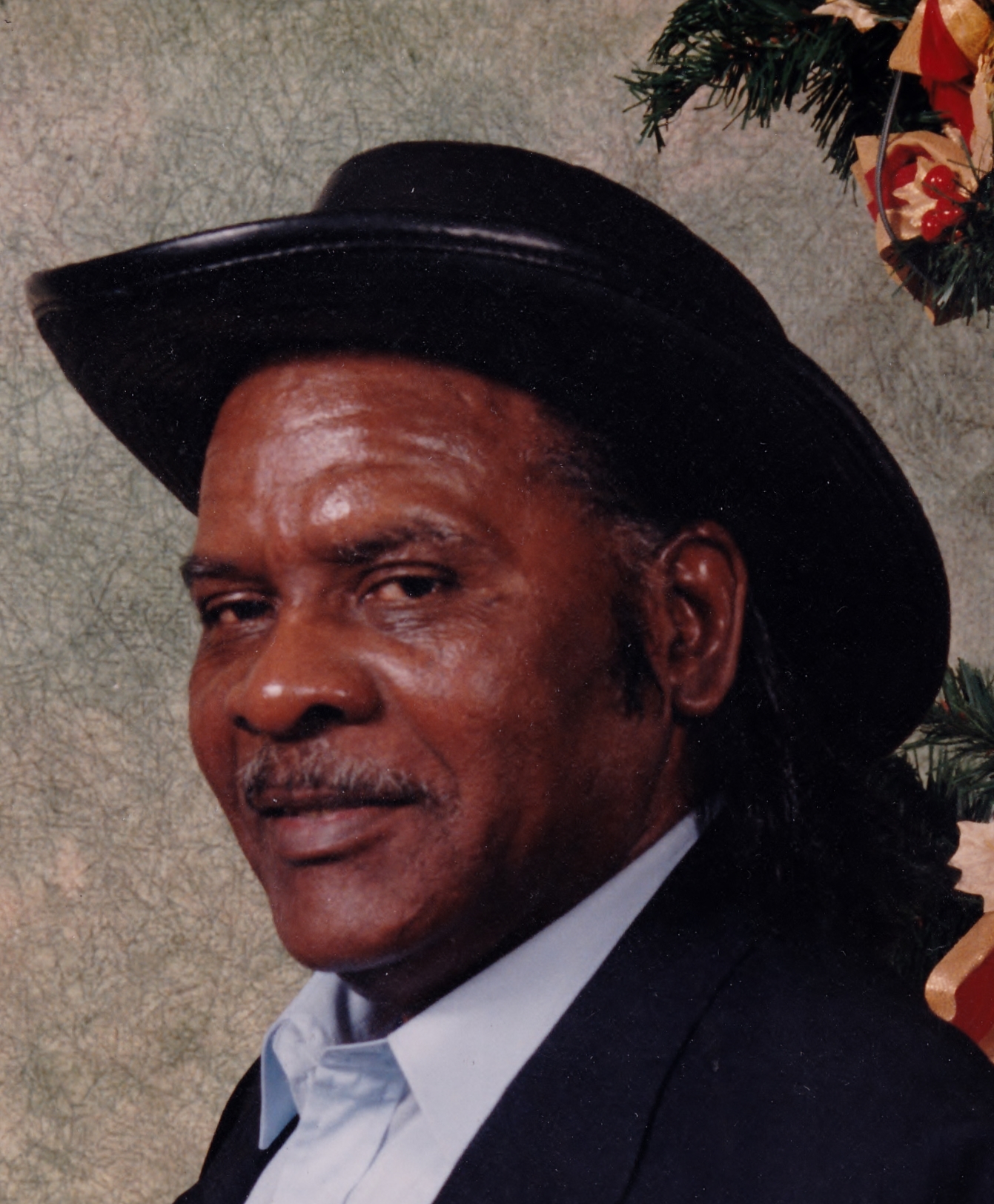 Born April 25, 1932, in Fayetteville, N.C., a son of the late Artemus and Mary L. (Davis) Manning, he was a retired caster having worked at Hussey Copper. He was a member and deacon of the Christian House Baptist Chapel, Aliquippa.

In addition to his parents, he was preceded in death by a daughter, Trina; two brothers and five sisters.

Family and friends are welcome to call Tuesday from 4 p.m. until time of services at 7 p.m. at MCCONNELL FUNERAL HOME, 447 Pine St., Hookstown, PA 15050. The Rev. Tom Knowles, of the Christian House Baptist Chapel, will officiate.