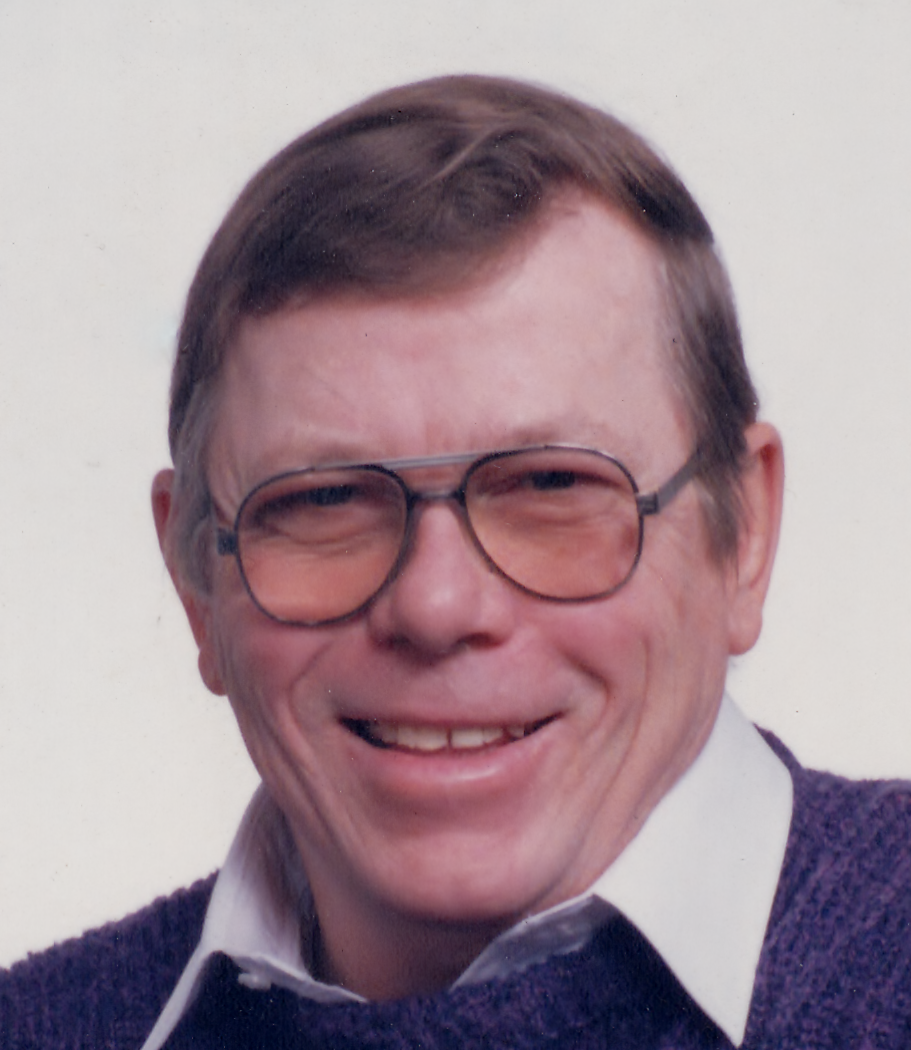 Richard D. Boone, 68, of Hookstown (Hanover Twp.) died Thursday morning, January 11, 2018, in the comfort of his home with his family at his side.

Born April 20, 1949, in McKees Rocks, a son of the late Robert M. and Mildred (Ross) Boone, he worked as a laborer at First Energy Sammis Plant in Stratton, Ohio. He was involved in his family, they came first and foremost. He was an Eagle Scout and Scout Master for many years for Pack 496. He helped with many youth teams, coaching Hanover Softball teams and baseball teams along with Southside Youth Football teams. He helped his daughters with softball and basketball and his sons and grandsons with baseball, football and wrestling. He always wanted his children to succeed and do their best. His hobbies were farming and family activities.

Family and friends are welcome to call at the MCCONNELL FUNERAL HOME, 447 Pine St., Hookstown, PA 15050, on Sunday from 2 to 4 and 6 to 8 p.m. where services will be held on Monday at 2 p.m. The Rev. Harper Brady of the Mill Creek Evangelical Presbyterian Church of Hookstown officiating. He will be laid to rest in the Mill Creek Hill Cemetery, Georgetown.

The family would like to express their sincere thanks for the care and compassion shown to them and their loved one to the staff of Concordia Health and Good Samaritan Hospice.