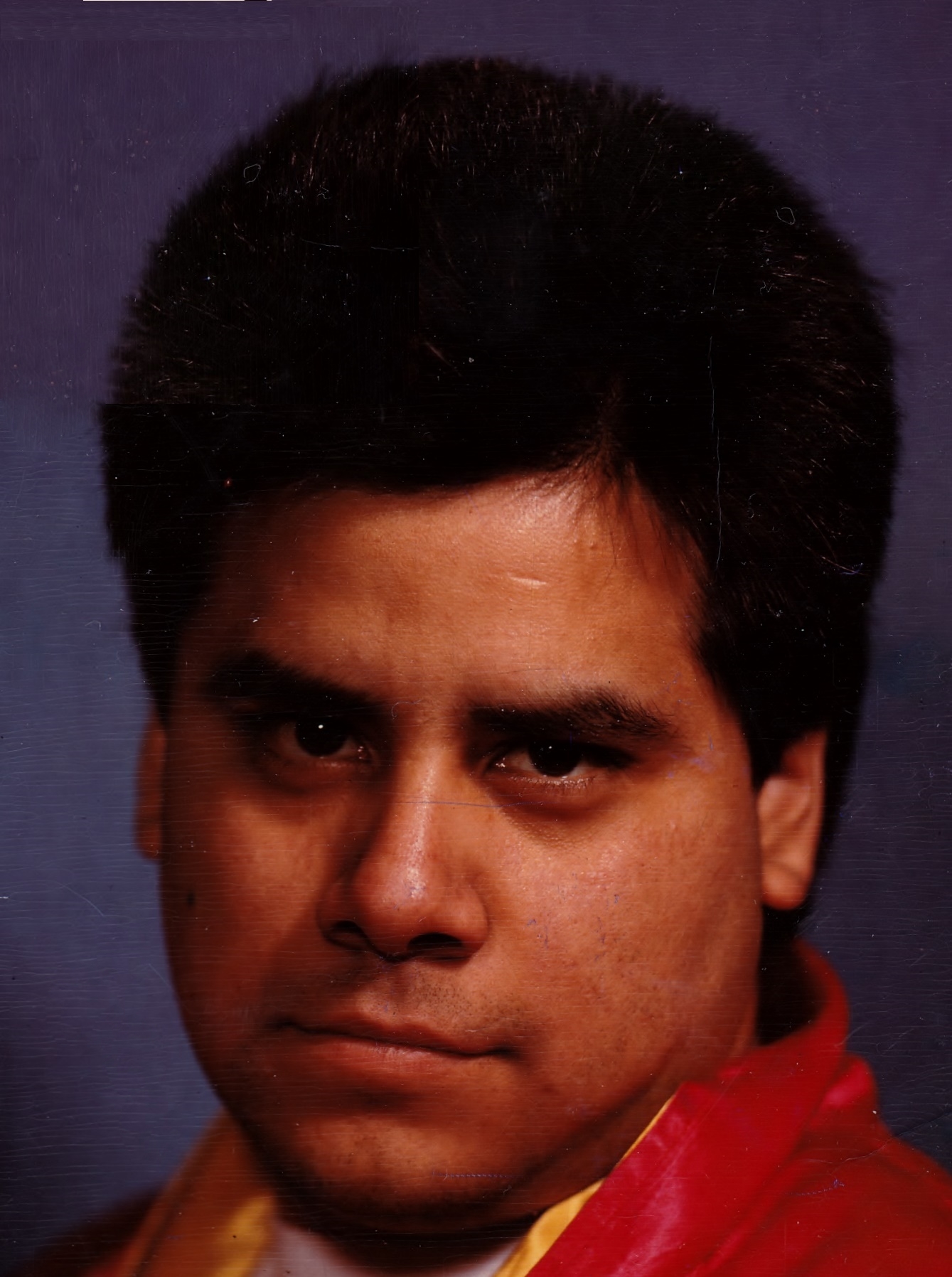 Born March 12, 1959, in Pittsburgh, he was a son of the late Peter and Belia (Sixtos) Martinez. Before his illness he had worked as a chef in the food service industry.

In addition to his parents, he was preceded in death by a brother, Robert Martinez and a sister, Patty Ann Gahagan McGowan.

Surviving are his former wife, Rhonda Burke of Hawaii; a son, Shawn Wyatt of Calif.; his brothers, Albert (Teresa) Martinez of Ill., and Raymond Martinez of Clinton; and a sister, Linda Hyde and Angelo Crivelli of Clinton.