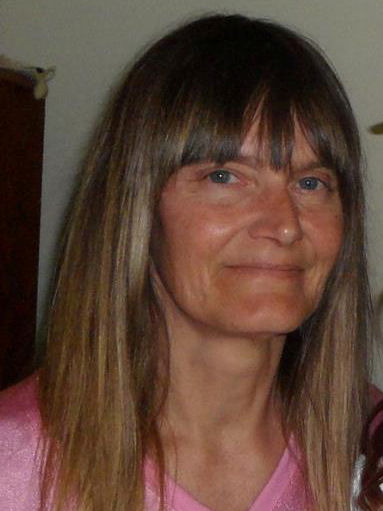 Marcia Jo Peters, 56, of Georgetown (Hanover Twp.), died Sunday morning, April 27, 2014, after a long, courageous battle with ovarian cancer, in the comfort of her home, with her family at her side.

Born November 16, 1957, in Akron, Ohio, she was the daughter of the late Warner Edwards and Nellie Pauline (Lauferty) Bates. She was the owner and operator of Art Design Gifts. She was a member of the Tri State Lanes Bowling League of East Liverpool, and was a member and founder of the Pittsburgh Moms Club “an internet social club for social get-togethers.” She received her bachelor’s degree in business from Robert Morris University. Most special to her were her children, Ethan and Tonia, family and friends, and spending summers at Indian Creek Resort and Geneva on the Lake.

Cremation will take place and celebratory services of her life will follow at a later date.