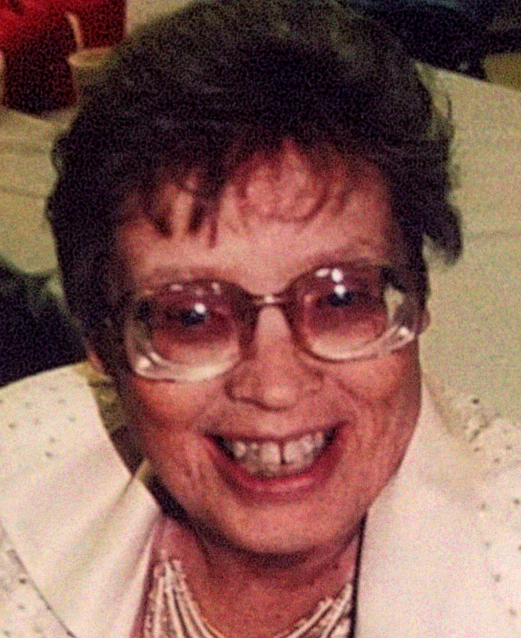 She was the daughter of the late George and Rachel (Cumpston) White. She was born in Washington, Pa. and graduated from Washington High School. She was a member of the Mt. Olivet Presbyterian Church where she taught Sunday school for many years and helped with other church activities over the years. JoAnn was a Democratic Committeewoman for Hanover Twp. for over 50 years. She was a former assistant Girl Scout Leader. JoAnn had a kind heart and couldn’t leave a hurt or sick animal. She would take them home and care for them. Whatever activities her children or grandchildren were in she was there to help. You always saw a can of Coke with her. She loved to vacation in Erie with her family and loved camping.

She is survived by a son, George Edward (Roxann) Roberts. She has three grandchildren, Amber (Timothy) Turner, who was her main caretaker along with her family, Gene Roberts, both whom she raised with her late husband and Rachel Roberts; six great grandchildren, Maggie Roberts and Richie Wilson, Nicholas Turner, who was her prayer buddy, and Paul, Ariel, Daniel and Audrey Poelcher and one great great-grandson, Felix Wilson. She loved them all and was proud of them. She is also survived by a brother, William White, a niece, Anna White and a nephew, Robert (Peggy) White and their two sons.

She was preceded in death by her husband, Gene Roberts; her daughter, Sue Ellen Roberts; a brother and his wife, George and Anne White a sister-in-law, Marie White; also three of her canine buddies, Blackie who went on her and her husband’s honeymoon 66 years ago and Angel and Wolfie.

Family and friends are welcome to call at the MCCONNELL FUNERAL HOME 447 Pine St. Hookstown, Pa. 15050, Tuesday from 6 to 8 p.m. only. Services will be private with her pastor the Rev. Kevin Neal officiating. Then she will be laid to rest next to her husband in the Mt. Olivet Presbyterian Church Cemetery.

Also left to grieve for her is Ozzie, a crow she rescued and raised. He was very attached to her and protective of her as well. He is now living at the Animal Rescue League WildLife Center in Penn Hills. Memorials in JoAnn’s name can be made there to help Ozzie and all others of God’s wild creatures.