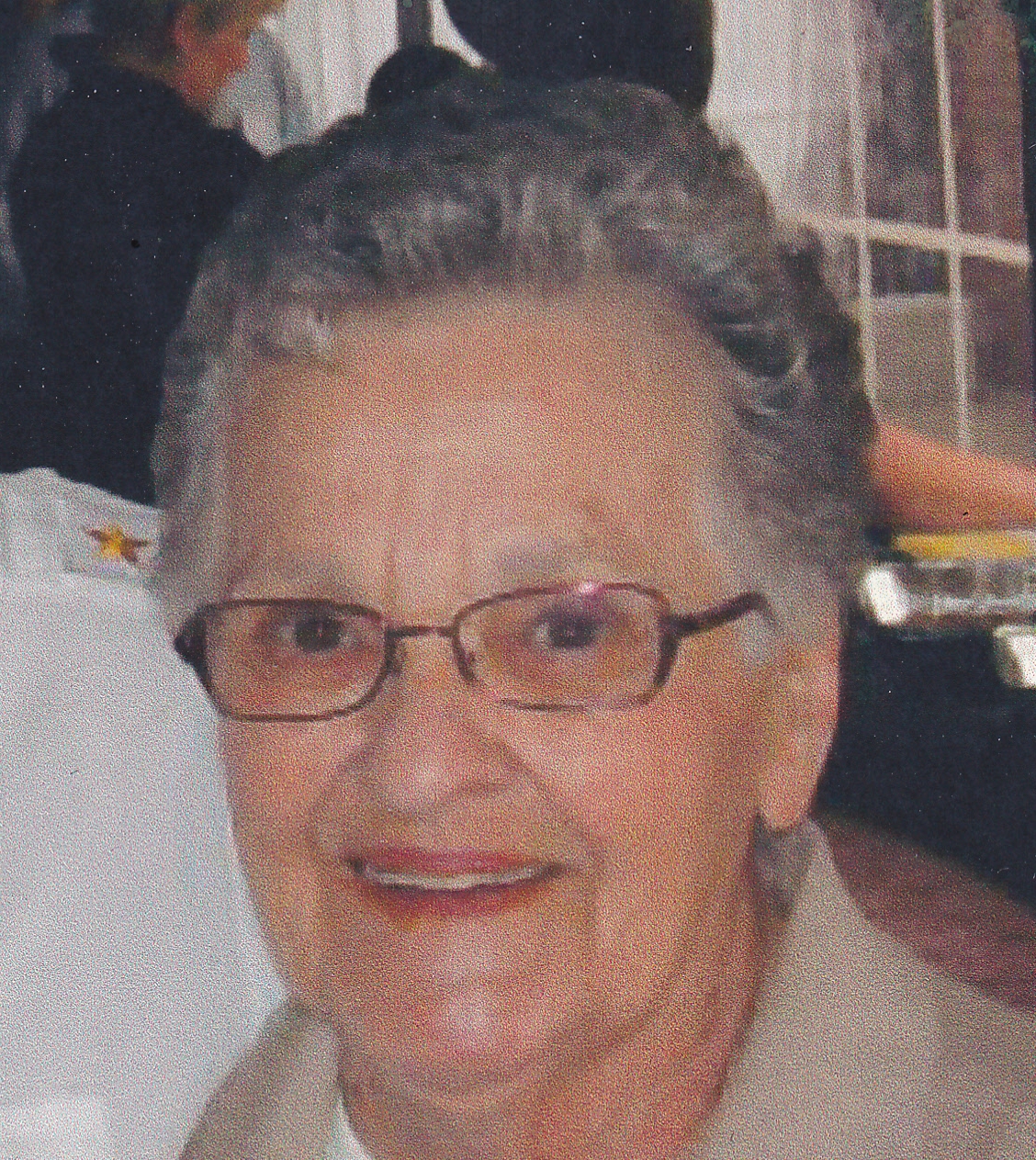 In addition to her parents, she was preceded in death by her husband, Raymond E. Scott Sr., and two brothers, Wayne and Harold Pallard.

Family and friends are welcome to call at MCCONNELL FUNERAL HOME, 447 Pine St., Hookstown, PA 15050, Daniel M. McConnell, Owner-Director, on Wednesday from 2 to 4 and 6 to 8 p.m. with additional viewing Thursday from 10 a.m. until the time of services at 11 a.m. Officiating will be the Rev. Wilmer J. Olszewski, of the Hookstown Free Methodist Church, assisted by the Rev. Susan Pickering, of the Green Valley United Methodist Church, Shippingport.

The family wishes to thank the staff at Good Samaritan Hospice for the compassionate care shown their mother while at their facility.