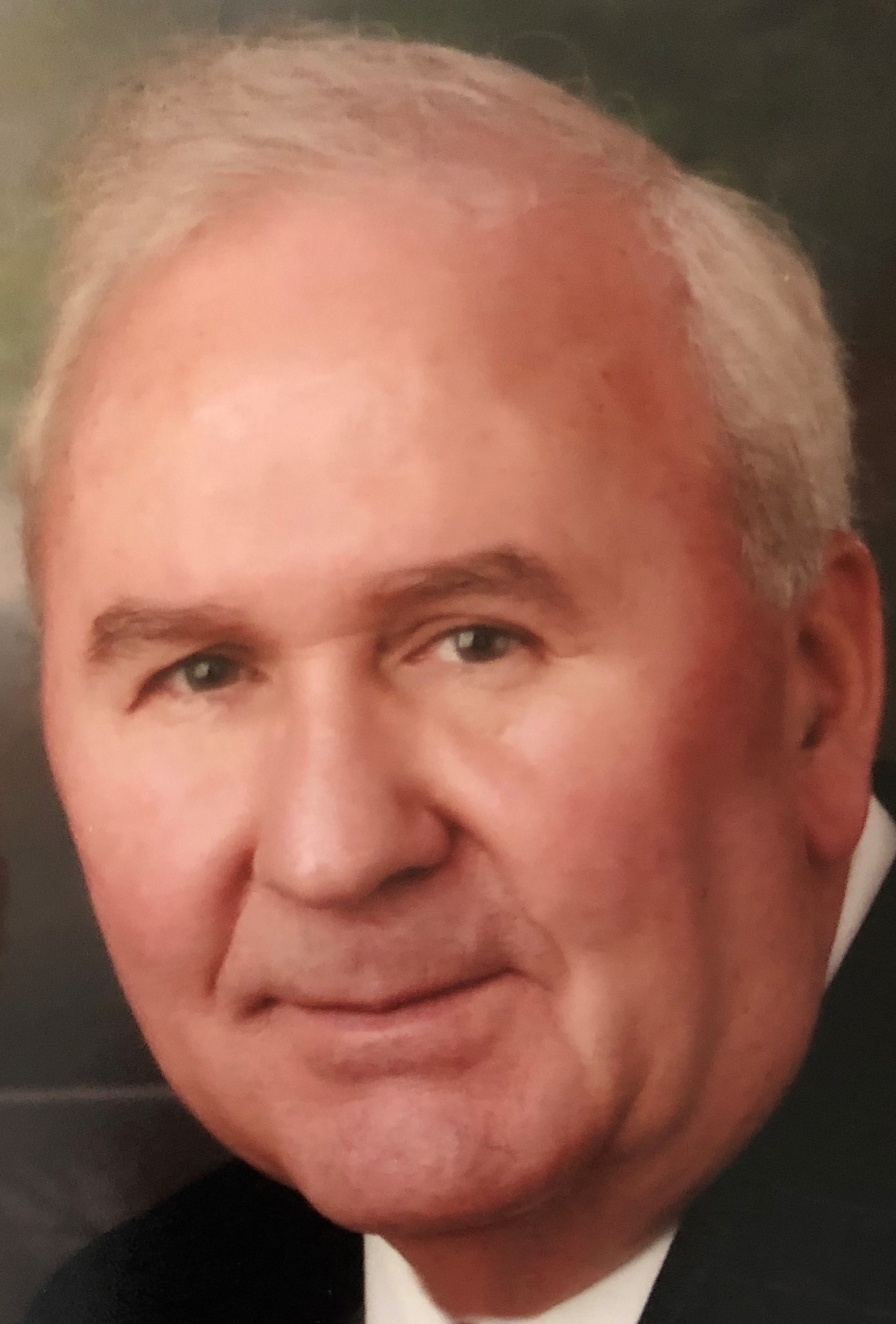 Born March 12, 1939, in Elkmont, Alabama, he was the son of the late Edward Joseph and Bessie Louise Webster Adams.

Surviving him is his beloved wife of 57 years, Carol Darlene Jones Adams. Together they parented two sons and a daughter, the eldest, Patrick, married to Beth Adams of Greene Township; Bradley and his wife, Danita Adams, of Southaven, Miss.; the youngest, a daughter, Sonya Adams of Los Angeles, Calif.; grandson, Joshua Adams, of Greene Township and a granddaughter, Hailey Estes of Southaven Miss.

Dwayne was one of nine siblings, and is survived by two sisters and one brother-in-law, Linda (Adams) Parsons of Athens, Ala. and Magdalene (Adams) and Robert Miller of Birmingham, Ala. and two brothers and three sisters-in-law, Charles Adams of Roxboro, N.C.; Bobby and Carol Adams of Athens, Ala.; Barbara Adams of Natchez, Miss, and Sheila Adams of Birmingham, Ala. He is also survived by Roger and Carole Jones of Beverly Hills, Fla.; Bettie Anne Jones of Georgetown, Pa. and numerous nieces, nephews and countless close friends.

In addition to his parents, he was preceded in death by two sisters and two brothers-in-law, Bettie and Walt Miller of Hayden, Ala. and Dez and Wayne Stewart of Cookeville, Tenn.; two brothers, Greney Adams of Natchez, Miss. and Joe Adams, Birmingham, Ala.; one sister-in-law, Genene Adams of Roxboro, N.C. and one brother-in-law, Lee Parsons of Athens, Ala.

Upon graduation from East Limestone High School, Dwayne entered the United States Air Force and was a member of the USAF track team and baseball team. His Military Air Transport Services Team were award winning in the 4 x 100-meter relay. One of his prize possessions was a letter and medal presented to him from legendary Olympian Jesse Owens in recognition of his accomplishments.

While serving in the Air Force, Dwayne was stationed in Bermuda. One bright summer day in 1962, he was on the beach with his friend, when they ran into Carol and her friend, who happened to be vacationing there from Pennsylvania. Within the week, they were set to be married. Three months later, they returned to Pennsylvania for a joyous wedding. Returning to Bermuda to finish out his service, they spent the first year of their marriage in a pink house by the ocean.

After discharge from the USAF, he worked as a radiation monitor/health physics supervisor and planning engineer for Catalytic Construction Company at sites in Shippingport, Pa.; Apple Grove, W.Va. and Charlotte, N.C. After six years with Catalytic, he accepted a position with Stone & Webster Engineering Corporation, from which he retired after 28 years. During that time, he held positions as Construction Supervisor at Beaver Valley Power Station, Construction Manager for South Eastern Pennsylvania Transit Authority, in Philadelphia, Pa. and Assistant Superintendent of Construction for Salem/Hope Creek Generating Station, Dwayne also formerly served as Shippingport Borough Council President, and oversaw the building of the community park.

Some of his greatest joys in life were building projects with Patrick, playing golf with Brad and Joshua and enjoying Sonya’s home cooking. Dwayne and Carol worshipped together a Hookstown Free Methodist Church and while wintering in Florida, attended Faith Church of Brooksville, Fla.

Interment will be at Millcreek Hill Cemetery.