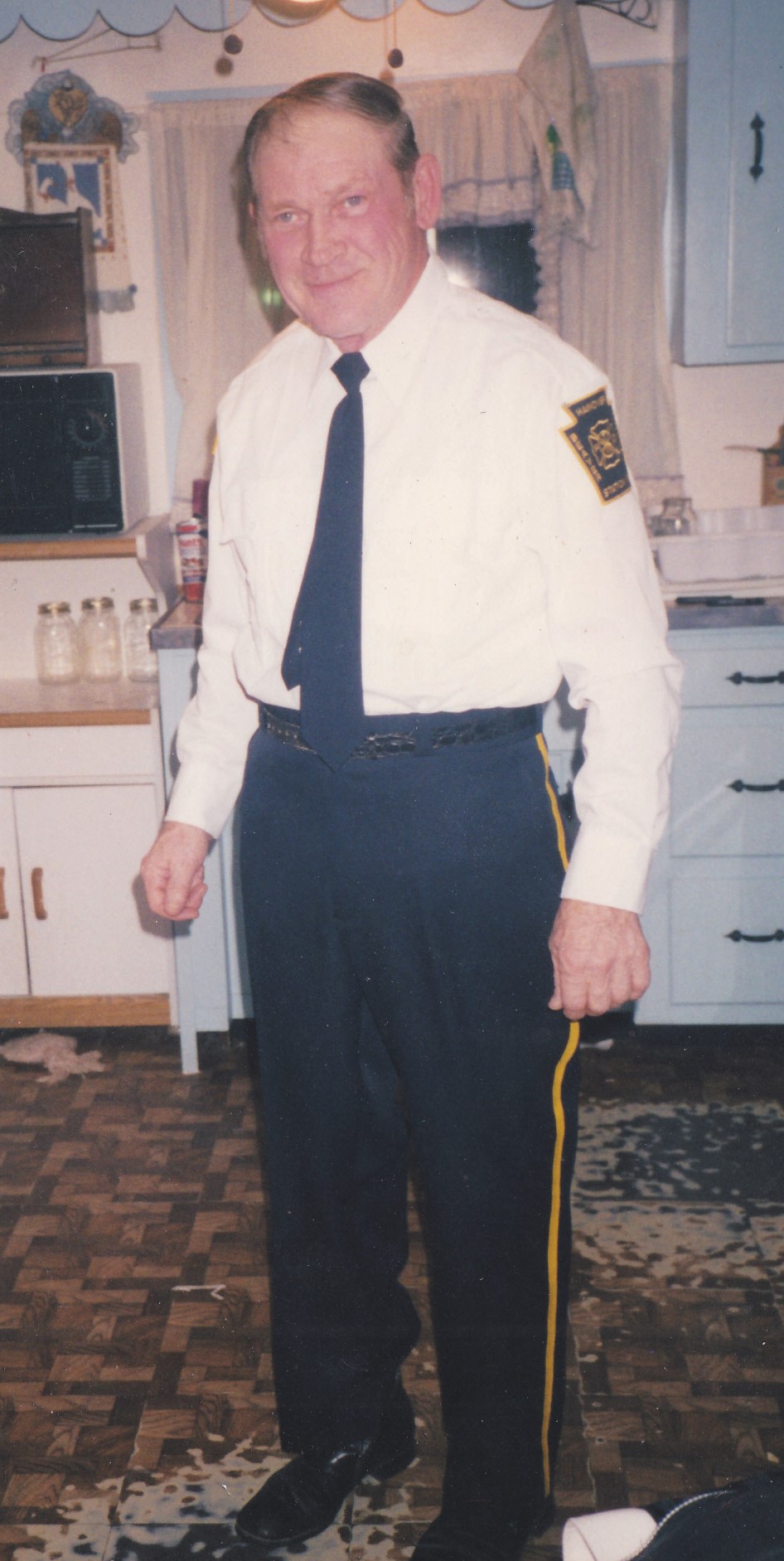 Gene E. Roberts, 85, of Aliquippa (Hanover Twp.), died Monday morning, September 10, 2018, in the comfort of his granddaughter’s home, with his grandchildren by his side.

Born September 26, 1932, in Carmichaels, Pa., a son of the late Ira Roberts Sr. and Jessie Roberts, he was a retired steelworker from Jones & Laughlin Steel Corp., Aliquippa Works, and a veteran of the National Guard. He was a member of the Mount Olivet Presbyterian Church, where he also served as an elder and former Sunday school teacher. He was a Democratic committee member for many years and a Boy Scout leader for many years. He was part of the road crew and grounds crew moving to supervisor with Hanover Twp., and also a member of the Hanover Twp. Volunteer Fire Department for 25 years. He was a member of the South Side Athletic Association, volunteering for years as a coach and groundskeeper for the baseball team.

In addition to his parents, he was preceded in death by his daughter, Sue Ellen Roberts, on March 14, 2018; three brothers, Harlan, Ira Jr. and William Roberts; two sisters, Marlene Roberts and Elizabeth DeLuca, and his beloved horse and dogs, Tucker, Jake and Duke.

He will be laid to rest with military honors provided by the Beaver County Special Unit in the Mount Olivet Presbyterian Church Cemetery.

Memorials in his name, if desired, can be made to the Hanover Twp. Volunteer Fire Department or the Mount Olivet Presbyterian Church.