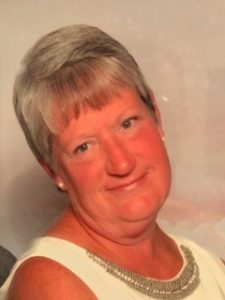 Born May 27, 1959, in Rochester, she was a daughter of Blaine M. McMelleon of Center Twp. and the late Margaret E. Griffith McMelleon. A devoted wife, mother, daughter, sister and friend, Faye was a “doer” helping others even in death being an organ donor. She worked as a computer programmer with Vesuvius USA for 40 plus years.

Cremation will take place with a memorial to be held at a later date.

Memorials, in Faye’s name, may be made, if desired, to the American Heart Association or St. Jude Children’s Hospital.