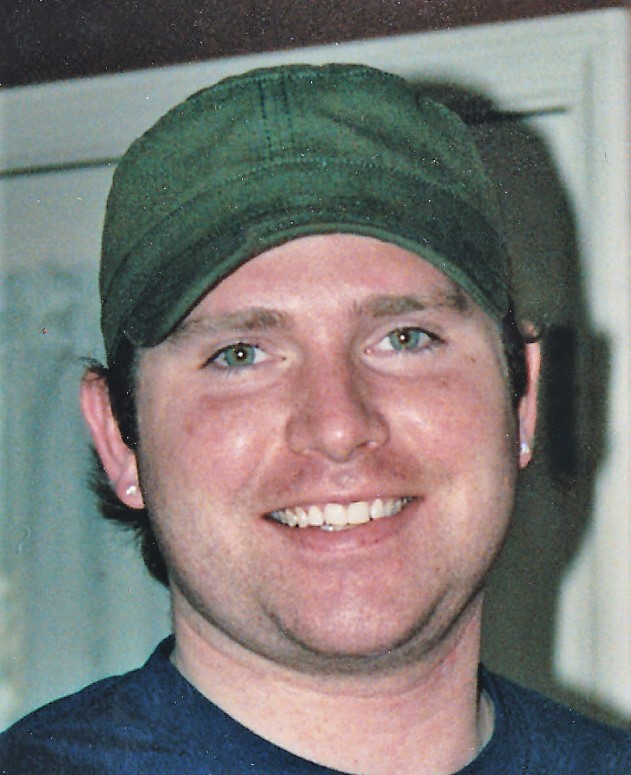 Douglas Paul Hankey, 40, of Clinton, Pa., passed away October 6, 2018, in his home, surrounded by his family and friends.

Born November 29, 1977, he was the son of John F. and Sandra M. Hankey. Doug worked in the fracking industry for some time and his last employment was at Aldi’s. Music and guitars brought Doug many hours of happiness throughout his life. Encouraged by his Uncle Bill, Doug grew cacti and succulents and raised tropical fish. He loved polar bears and his Aunt Pam brightened his day with many of them, throughout his illness. His puppy, Cooper, loved to sleep with him on his bed and keep him company. Doug’s bright smile and keen sense of humor lifted everyone’s spirits around him. His nieces and nephews brought joy and happiness to his life and he loved to hear about their activities.

Doug is preceded in death by his maternal grandfather, Robert Diesel and his paternal grandparents, William and Flora Hankey and a special uncle, Peter Diesel.

Doug is survived by his parents, John and Sandy; his brothers, John A. (Jennifer) and Christopher (Kelly) and his longtime girlfriend, Naomi McCormick, nieces and nephews and his maternal grandmother, Bertha Diesel, as well as numerous aunts, uncles and cousins.

The family would like to thank everyone for the love and support during Doug’s long battle fighting cancer.

Family and friends are invited to attend his memorial mass of Christian burial at Our Lady of Fatima Roman Catholic Church, 3005 Fatima Drive, Aliquippa, PA 15001 on Saturday, October 13, at 9:30 a.m.

In lieu of flowers, memorial donations may be made to the Beaver County Humane Society, 3394 Brodhead Road, Aliquippa, PA 15001.