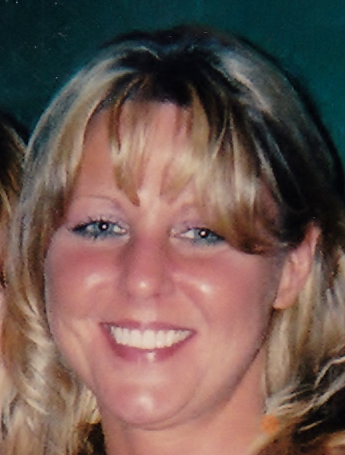 In addition to her father, she was preceded in death by two brothers, Henry “Jack” Lawrence and James Lawrence.

In addition to her mother, she is survived by her daughter and son-in-law, Jamie and Clayton Barile, Aliquippa; her step children, Meghan (Kenny) Barkovich, Georgia; Jimmy Malloy, Pittsburgh and Shelby (Jesse) Bauer, Pittsburgh; a sister and brother-in-law, Darlene and Terry Mick, Hookstown; a niece and nephew, Alyssa (Kevin) Hartung and Steven (Emily) Mick.

Family and friends are welcome to call at the MCCONNELL FUNERAL HOME, 447 Pine St., Hookstown, PA 15050 on Wednesday from 2 to 4 and 6 to 8 p.m. where parting prayers will be offered on Thursday at 8:45 a.m. followed by a mass of Christian burial at 10 a.m. at St. Columbkille Roman Catholic Church, Imperial, with Father Harry Bielewicz celebrating.