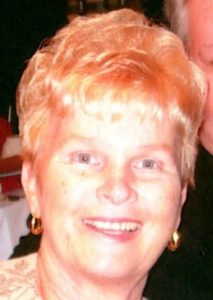 Marion E. Thomas, 82, of Aliquippa (Raccoon twp.), passed Saturday morning, September 17, 2022, at Good Samaritan Beaver. Born January 23, 1940, in Clinton, she was a daughter of the late James H. and Olive E. (McCullough) Wilson. In addition to being a homemaker, Marion had worked in the cafeteria with the South Side School district.

In addition to her parents, she was predeceased by her husband of 63 years, Cary M. Thomas, who died September 30, 2018 and her brothers Joe, Poke, Skeeter and Dorsey and Larry Wilson. END_OF_DOCUMENT_TOKEN_TO_BE_REPLACED 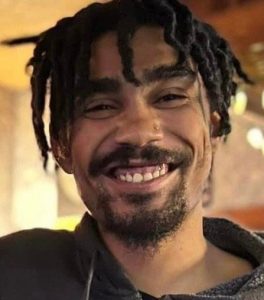 Jared Tyrone Sickelsmith, 23, of Hanover Twp., passed away unexpectedly on September 7, 2022, in UPMC Presbyterian Hospital. Last employed as a budtender at Liberty Dispensary in Aliquippa. In his free time, he enjoyed rapping, spending time with family and friends, most of all his son. Born January 6, 1999, he was the son of Amy Sickelsmith and her fiancé Vaughn Krepps, Hanover Twp, 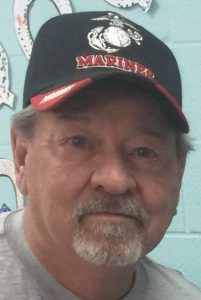 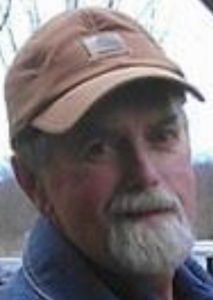 Born, September 11, 1948, in Sewickley, PA., he was the son of the late David A. and Elizabeth Betty Bowman Searight.

Rich was also preceded in death by his brothers, Daniel and David Addison Searight and by his stepmother, Delores Searight. END_OF_DOCUMENT_TOKEN_TO_BE_REPLACED 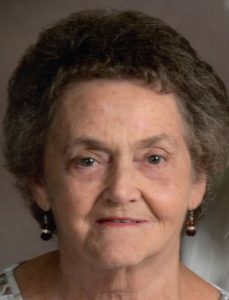 June E. Heinlein, 85, of Aliquippa (Independence Twp.), passed quietly Tuesday morning, August 30, 2022 in the comfort of her home surrounded by the love of family.

Born June 1, 1937 in Sewickley, she was a daughter of the late George and Mary (Miller) McElhaney. June had worked as a clerk in the retail business and was a very active member of the Mt. Olivet EPC of Aliquippa, the South Side Seniors Association and the Beaver Valley Antique Tractor Association. END_OF_DOCUMENT_TOKEN_TO_BE_REPLACED

Nadia Leigh Zynosky, 44, of Hookstown (Hanover Twp.), died Thursday morning, August 25, 2022, in the comfort of her home with family at her side. Born July 22, 1978, in Rochester, she was the daughter of Nancy R. (Walker) Zynosky and the late Leland C. Zynosky.

Patricia Stiteler, 87, of Hookstown (Hanover twp.), passed Thursday morning, August 4, 2022, at West Hills Health and Rehabilitation Center; Moon twp. Born November 14, 1934 in Frankfort Springs, she was a daughter of the late Hunter and Norah (Marshall) Stephens. A homemaker, Patricia was a member of the Frankfort Springs U.P. Church and the new Cumberland VFW.

In addition to her parents, she was preceded in death by her husband of 60 years Robert E. Stiteler on September 23, 2021, and sisters Eleanor Rider and Betty Spence, brothers Harold and Harry Stephens. END_OF_DOCUMENT_TOKEN_TO_BE_REPLACED

Thomas J. Floyd, 52, of Chester, West Virginia, passed unexpectedly on Monday morning, August 1, 2022, at Trinity West; Steubenville, Ohio. Born August 8, 1969, in Rochester, PA. he was the beloved son of Jorjann E. (Hacker) Floyd Williams of Rochester and the late Thomas C. Floyd. Tom had worked as a laborer in the construction industry. In addition to his father, he was preceded in death by his stepfather Ronald Williams. In addition to his mother, he is survived by his sister and her husband Theresa and Ray Plance of Aliquippa. Uncle of Cody Plance, Callie Plance and Christy Bruce. END_OF_DOCUMENT_TOKEN_TO_BE_REPLACED

Michael Daniel Pacoe, 64, of Enon Valley, passed peacefully Sunday evening, July 10, 2022 at Good Samaritan Hospice Beaver. Born November 12, 1957 in Erie, he was a son of the late Paul Victor and Jean (Packer) Pacoe. Michael had worked in the construction industry as a superintendent and laborer.

In addition to his parents, he was preceded in death by his wife of 26 years Joan Patricia (Patton) Pacoe.

He is survived by his daughters Jamie D. Chacaltana and Kelly P. Stover and his son Cheryl Christopher Stover. His brothers Paul and Tom Pacoe and his sisters Sandra Dryden and Michelle M. Pacoe. The light of his life was his granddaughter Brooke Chacaltana. END_OF_DOCUMENT_TOKEN_TO_BE_REPLACED

Born October 7, 1938 at the family home on Green Garden Road in Raccoon Township, she was the daughter of the late Ross R. and Edna (Mitchell) Ewing. She graduated from Hopewell High School and went on to study at Pinkerton Business School.

She worked throughout her life as a cashier, at Golden Dawn and later at the restaurant at Rogers Community Auction and Flea Market.