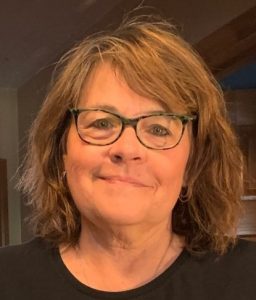 Beloved wife of 32 years to Frank A. DeBacco; cherished mother of Scott and Kristin DeBacco of Crescent Twp. and Alyssa DeBacco and her significant other Billy Geary of Moon Twp.; sister of Nicole Daniels of Moon Twp., Lisa Hitchcock of Florida and Mary and Amos Applegate of Massachusetts. END_OF_DOCUMENT_TOKEN_TO_BE_REPLACED

Jimmy Leon Davis, 73 of Aliquippa died Thursday afternoon April 23, 2020, at Heritage Valley Beaver. Born February 8, 1947, in New Brighton, he was a son of the late Otis Leon and Thelma Louise (Eaton) Davis. He had worked as a clerk for the Pittsburgh Mailing Service and was a veteran of the U.S. Air Force, serving as a Sgt. during the Vietnam War. He graduated from New Brighton High School in 1965. END_OF_DOCUMENT_TOKEN_TO_BE_REPLACED 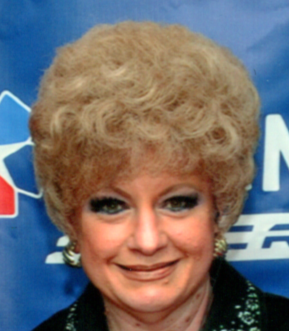 Born on her father’s birthday on April 20, 1953, she was the daughter of John and Betty (Williams) Powell. A lifelong resident of Chester, WV, Debbie was a graduate of Oak Glenn High School Class of 1971. END_OF_DOCUMENT_TOKEN_TO_BE_REPLACED

Martin K. Brinkley, 64 of Georgetown (Hanover Twp.) died Thursday morning at the Weirton Medical Center E.R.. Born June 11, 1955, in Clarksburg, W.V., he was a son of the late Walter W. and Mabel E. (Robinson) Brinkley. He was a steel worker and a veteran of the U.S. Air Force reserves. Cremation has taken place and no memorial service is planned. Arrangements by McConnell Funeral Home, Hookstown, PA.

Robert James Ramsey, 68, of Burgettstown (Hanover Twp.), died peacefully Tuesday afternoon in the comfort of his home with his wife at his side.

Born June 7, 1951, in Steubenville, Ohio, he was a son of the late James W. and Lenora G. (Ash) Ramsey. Mr. Ramsey had worked as a truck driver in the energy industry and was a member of the Community Bible Church, Aliquippa. END_OF_DOCUMENT_TOKEN_TO_BE_REPLACED

Joseph P. Lally, Jr., 88 of Brighton Twp. died Monday April 13, 2020, at Brighton Wellness & Rehabilitation Center. Born October 20, 1931 in Pittsburgh, he was a son of the late Joseph P. Laly, Sr. and Mary (O’Rourke) Lally. He worked for the U.S. Postal Service and was a veteran of the U.S. Army serving as a Sergeant during the Korean War. Cremation has taken place and inurnment will follow in the National Cemetery of the Alleghenies.

Born September 18, 1949, in Cleveland, Ohio, a son of the late William and Emely (Biel) Paullis, he was a Personnel Sergeant in the U.S. Military being a veteran of the U.S. Army serving as a sergeant first class. END_OF_DOCUMENT_TOKEN_TO_BE_REPLACED 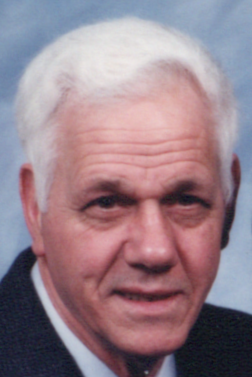 Born July 7, 1934, in Aliquippa, he was the last surviving child born to the late John F. and Vina Mae (Woodfield) Heinlein.

He was a retired mechanic, having worked in the heavy equipment industry. He was a very active member of the Mount Olivet EPC. He enjoyed farming and was a member of the Southside Senior Association and the Beaver Valley Antique Tractor Association.

In addition to his parents, he was preceded in death by a brother, John Heinlein and a sister, Eva Grace Brunton. END_OF_DOCUMENT_TOKEN_TO_BE_REPLACED 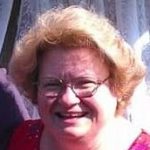 Donna was a 1979 graduate of South Side High School; she received her Bachelor’s in accounting from the University of Phoenix in 2004 and her Masters in Business administration from Waldon University in 2007. She was a member of the Community Bible Church, Aliquippa. END_OF_DOCUMENT_TOKEN_TO_BE_REPLACED 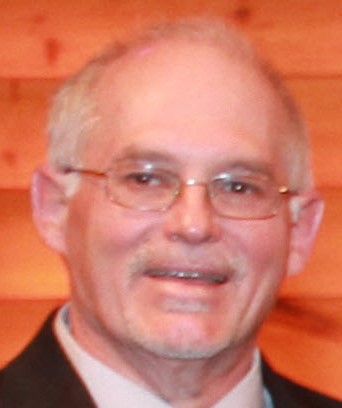