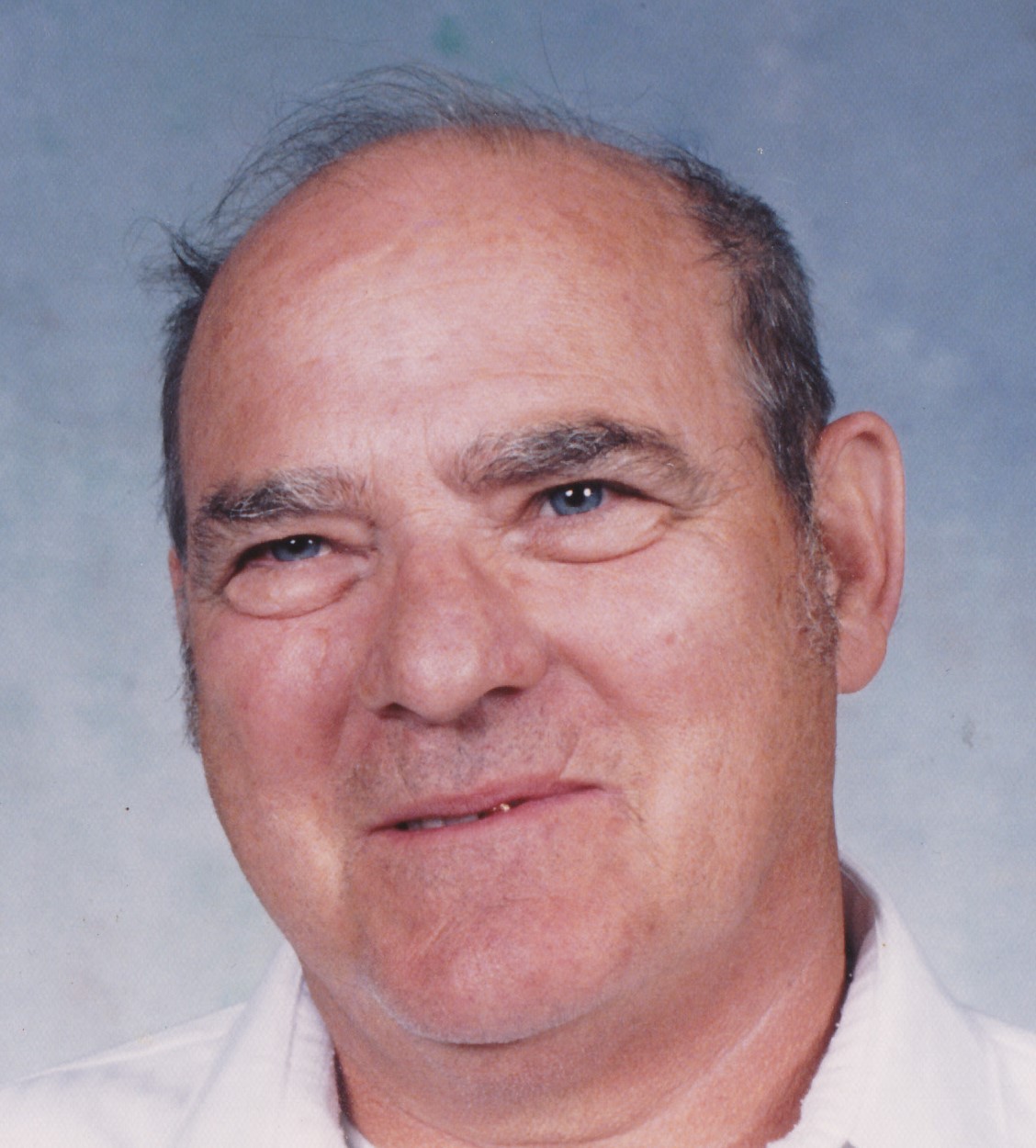 Born February 7, 1936, in Indiana, a son of the late Cecil and Margaret (Costello) Dilts, he had worked for 42 years as a clerk with J&L Steel and later LTV. He was a U.S. Army veteran serving as a SP3, and a member of the Hookstown American Legion. He loved looking for scrap and most of all spending time with his grandchildren. END_OF_DOCUMENT_TOKEN_TO_BE_REPLACED 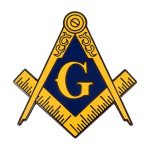 Born April 22, 1936, in East Liverpool, Ohio, a son of the late Frank Alvin and Mary Ann (Campbell) Laughlin, William along with his late wife owned and operated Laughlin’s Restaurant for 46 years retiring in 2014. He was a member and charter president of the Hookstown Volunteer Fire Dept., and a member of the Shippingport Glasgow Lodge #485 F&AM. William, Blaine Mott, and Bill Burris were the original founders and operators of the South Side Garage.  END_OF_DOCUMENT_TOKEN_TO_BE_REPLACED

SAMUEL VINCENT Age 90 of Mt. Lebanon, PA passed away peacefully on Thursday, February 21st at St. Clair Hospital. He was born and raised in Pittsburgh, PA.

Born December 10, 1925, in Reynoldsville, Pa., she was a daughter of the late Ernest and Mary (Elio) Mancuso. Kathy had worked as a beautician and electrolysis technician in addition to being a homemaker.

In addition to her parents, she was preceded in death by her husband, Simpson Chatterly; three brothers, Pete, Louie and Ernest Jr., Mancuso.; two sisters, Rosey Mancuso and Mary Weber. END_OF_DOCUMENT_TOKEN_TO_BE_REPLACED 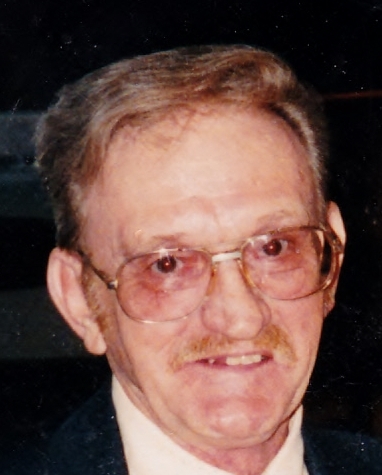 In addition to his parents he was preceded in death by his wife, Darlene (Weaver) Price; two brothers, William and Charles Price; a sister, Brenda Anderson; a sister-in-law, Carol Price and brothers-in-law, Paul Wilcoxen and Mike Baker. END_OF_DOCUMENT_TOKEN_TO_BE_REPLACED 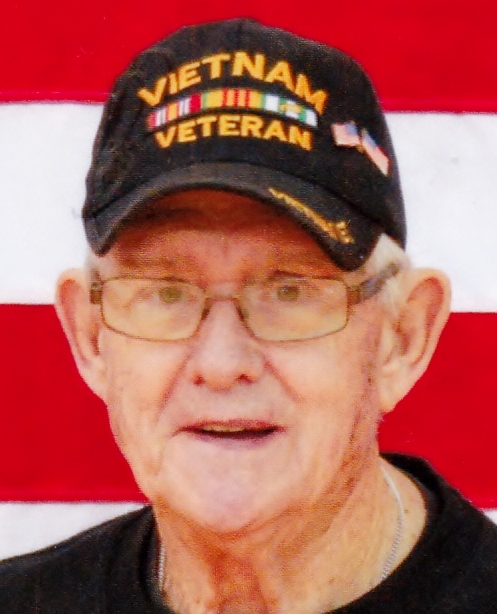 Born September 9, 1941, in Florence, Pa., he was a son of the late Ralph and Gladys (Locke) Cain. He had worked as a rigger at Weirton Steel for 31 years and was a Veteran of the Vietnam War serving in the U.S. Army as a SP4. Howard was a member of the Hookstown American Legion and loved tinkering in his yard especially keeping up with the grass cutting. He also enjoyed playing cards, square dancing, country music and hunting and fishing. END_OF_DOCUMENT_TOKEN_TO_BE_REPLACED 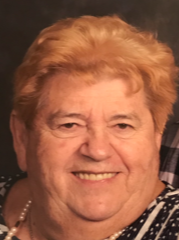 Delores Blake-Dobbs, 73, of Greene Twp., died peacefully Monday, February 11, 2019, in the comfort of her home with family at her side.

She was born July 11, 1945, in Cameron, West Virginia, to the late Charles Nelson and Mary Leota (Simms) Durbin. A homemaker, Delores was an avid seamstress and belonged to the Mill Creek EPC of Hookstown and Bethel United Methodist Church.

In addition to her parents, she was preceded in death by her first husband, Floyd W. Blake; a son, Kevin Blake; two sisters, Nancy Rush and Beth Durbin; and a granddaughter, Kayla. END_OF_DOCUMENT_TOKEN_TO_BE_REPLACED

Born October 7, 1946, in Glasgow, Pa., he was a son of the late Max and Thelma (Oldfield) Michael. He had worked as a molder at WHEMCO of Midland.

In addition to his parents, he was preceded in death by two brothers, Eugene and Calvin Michael, and two sisters, Patricia Seevers and Kay Lynn Michael. END_OF_DOCUMENT_TOKEN_TO_BE_REPLACED