Born June 15, 1936, in McKees Rocks, he was a son of the late William Bill and Kate (Wagegozki) Williams. He had worked as a high-lift operator for Gravel/Aggregate Company and was a veteran of the U.S. Air Force. A Greene Twp. supervisor for over 16 years, he was instrumental in getting a traffic light installed at Routes 168 and 30. END_OF_DOCUMENT_TOKEN_TO_BE_REPLACED

Born February 19, 1947, in Aliquippa, a son of the late James Charles and Helen (Vidovich) Harding, he had worked as a steelworker with the J&L Steel Corp., Aliquippa Works, and was a veteran of the U.S. Army having served as a corporal during the Vietnam War. END_OF_DOCUMENT_TOKEN_TO_BE_REPLACED 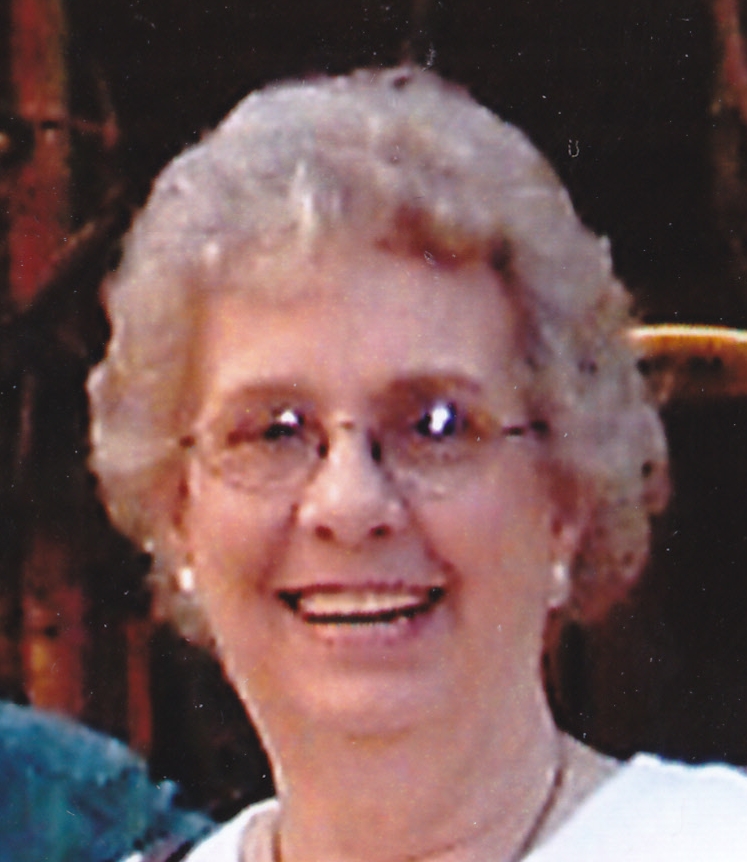 Born in Rochester, PA, she was a daughter of the late James E. and Anna Mae (Hellman) Russell. A lifelong resident of Beaver County, Patty graduated from Lincoln High School in Midland. She was a member of the Green Valley United Methodist Church. A homemaker, she enjoyed spending time with her friends and family. She loved to travel, especially to visit her children. END_OF_DOCUMENT_TOKEN_TO_BE_REPLACED