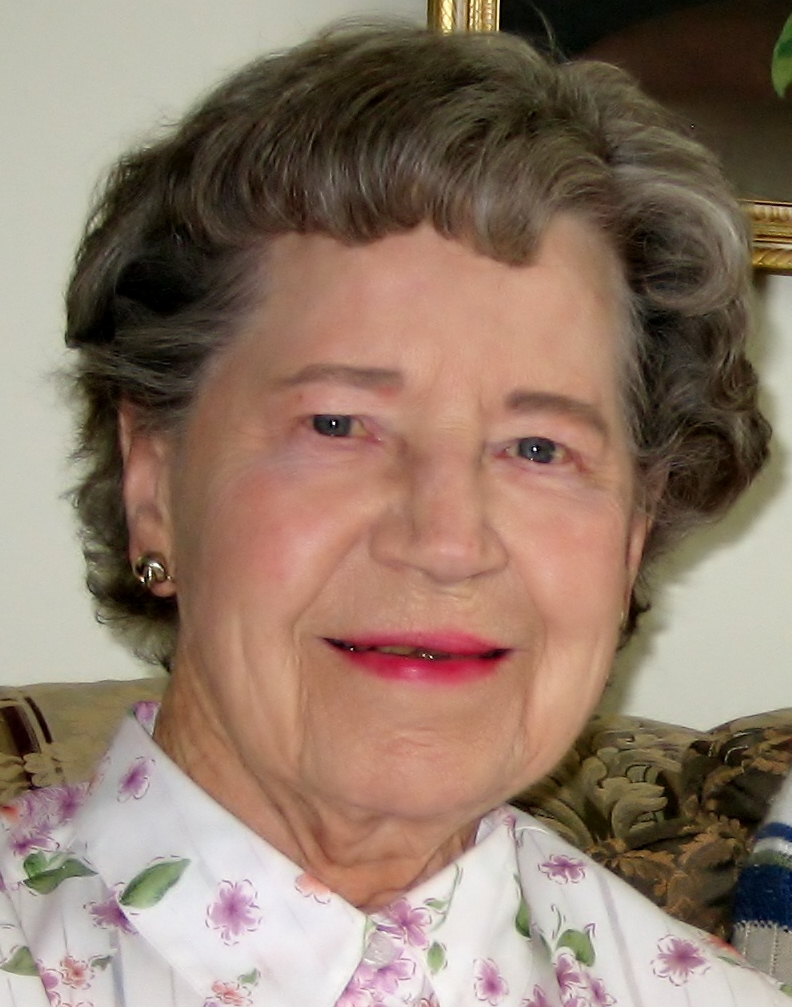 She was the third daughter of the late Mont R. and Anna (Shay) McCoy, born May 31, 1920 in Raccoon twp. Beaver County. Becky attended the Crooks and Lower Service one room schools. She graduated from the Aliquippa High School and the Sewickley Hospital School of Nursing. She continued her nursing profession in Florida and Mississippi, while in Biloxi Mississippi she met and married her husband Frank Scarbro and they later moved to Denver Colorado in 1962.

Family and friends are welcome to call at the MCCONNELL FUNERAL HOME 447 Pine St. Hookstown, PA. 15050 on Wednesday from 2-4 & 6-8 pm where her services will be held Thursday at 11 am, conducted by Rev. David Schindel and assisted by Pastor Robert Kern. She will be laid to rest in the Mill Creek Hill Cemetery, Georgetown.

The family would like to thank the employees at Pepperberry Suites assisted living and Valley Hospice for their loving care of Becky during her last days.